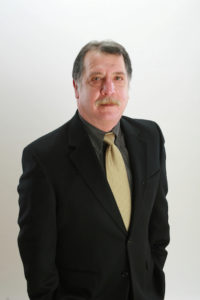 Robert M. Penna is the author of The Nonprofit Outcomes Toolbox, as well as numerous articles that have appeared in such outlets as the Stanford Social Innovations Review and the Huffington Post. He served for five years as a consultant to Charity Navigator, and also as an outcomes consultant to the World Scout Bureau. He has presented before numerous nonprofit organizations and nonprofit associations across the U.S., and in Canada, Poland, Kenya, Saudi Arabia, and Australia.

A native of the Bronx, he was a staff member of the New York State Senate for thirteen years beginning in 1982, over that period holding several senior-level positions including Director of Research for the Legislative Commission on Public-Private Cooperation, and Director of Communications for the Senate Finance Committee. He graduated from Fordham University and holds a Ph.D. from Boston University. He lives in Wilmington, NC, with his wife Elise and their two dogs, Charlie and Kodie, and Chester and Henry, their cats.